To share your memory on the wall of Vera Kutil, sign in using one of the following options:

Vera is survived by her sons, Paul and Peter, and their spouses Hana and Donna, and her grandchildren Monica, Eric, and Christopher, her nephew Peter Stark and his wife Lois, overseas, her nieces Hana and Daša, her nephew Vlada and her extended family and her friends.
Read Less

To send flowers to the family or plant a tree in memory of Vera Kutil, please visit our Heartfelt Sympathies Store.

There are no events scheduled. You can still show your support by sending flowers directly to the family, or planting a memorial tree in memory of Vera Kutil.
Visit the Heartfelt Sympathies Store

We encourage you to share your most beloved memories of Vera here, so that the family and other loved ones can always see it. You can upload cherished photographs, or share your favorite stories, and can even comment on those shared by others.

Betsy Brady sent flowers to the family of Vera Kutil.
Show you care by sending flowers

Betsy Brady purchased the Medium Dish Garden and planted a memorial tree for the family of Vera Kutil. Send Flowers 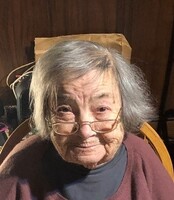 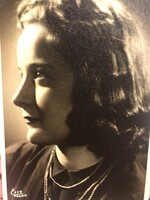 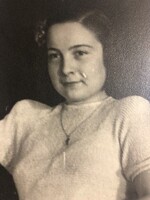